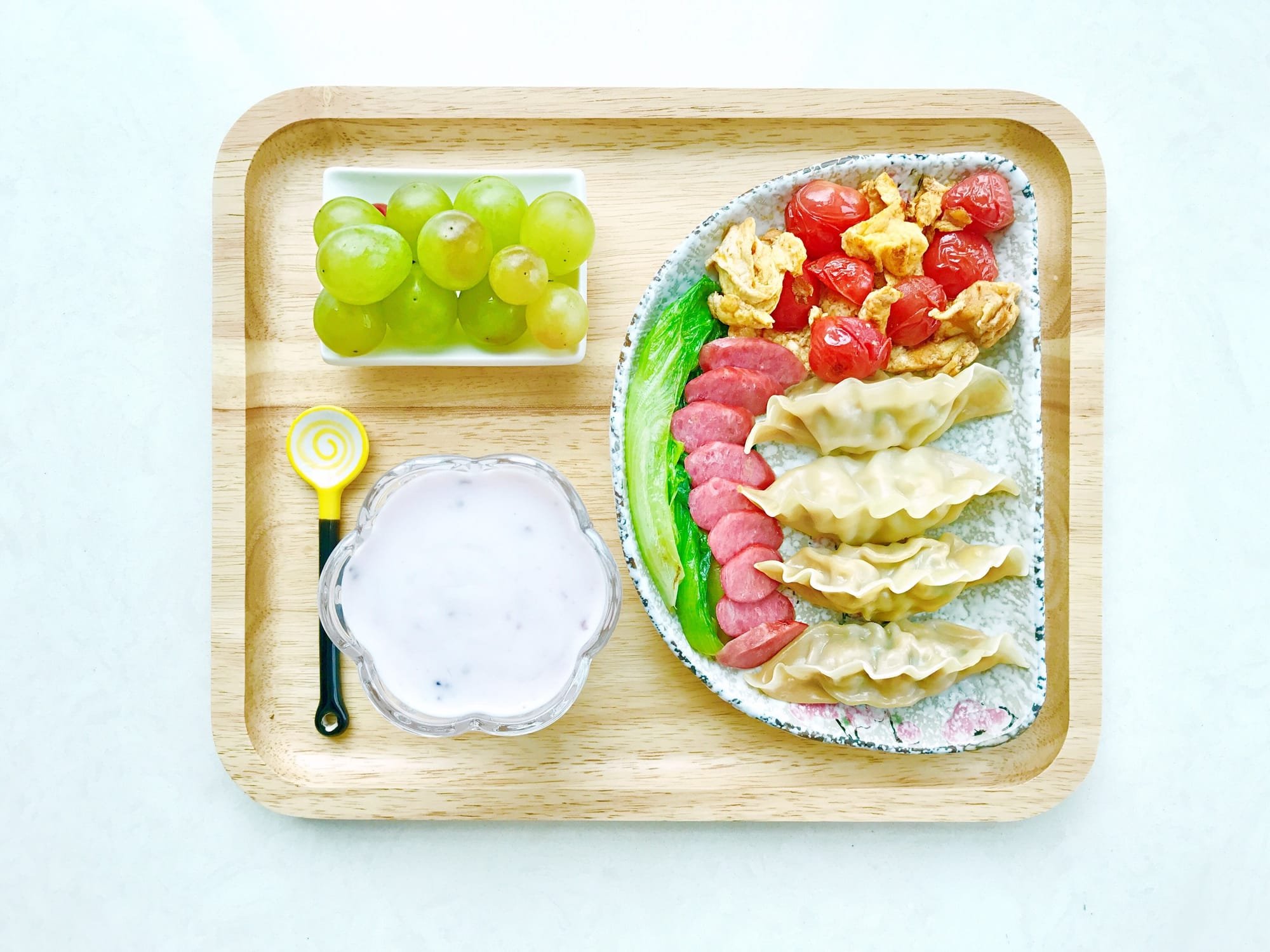 During the Winston-Salem/Forsyth County Buildings and Grounds meeting on Tuesday, August 27th, the WS/ FC school board announced that they will be eliminating Styrofoam trays throughout the school district this fall, transitioning to reusable or compostable trays instead. This victory was led by parents and community groups focused on creating a more environmentally sustainable school district, with the support of local environmental organization Piedmont Environmental Alliance (PEA).

Efforts to remove Styrofoam trays and to implement school-wide composting gained prominence last spring when PEA and community groups including Women of Action and Every Tray Counts Winston-Salem worked with school board members, PTA leaders, and administrators to launch a pilot program at Speas Elementary School to switch to compostable lunch trays and introduce composting in the cafeteria. Prior to the pilot at Speas Elementary, PEA also worked with parents at Jefferson Elementary School to switch to reusable lunch trays. Following the successful pilot at Speas Elementary this spring, school board ofﬁcials moved to eliminate styrofoam trays district-wide at the August Buildings and Grounds meeting.

At the August Building and Grounds meeting, PEA presented over 175 messages of community support to the school board, along with a request to support the composting pilot at Speas and other local schools this year. PEA and other community leaders are trying to establish funding for compost pick-up in up to 5 WS/FC schools this year, in hopes that the pilot will lead to district-wide composting.

Today, PEA’s education programs–Energy Explorers and Every Drop Counts– educate over 4,000 middle school students each year on the topics of energy and water conservation respectively. These curriculum-based programs compliment PEA’s efforts to bring high school students into the local conversation about environmental sustainability. In 2016, PEA launched their annual Environmental Debate Tournament, which gives over 100 students the chance to learn debate from ACC-Champion debaters at Wake Forest University and put their skills to the test in debating a relevant environmental issue each spring. These programs have sparked youth interest around environmental action in the community and have resulted in the formation of a studentled, region-wide Piedmont Young Environmentalists group. Needless to say, PEA is doing the work of inspiring a new generation of environmental stewards, leaders, and advocates through their innovative programming and grassroots efforts in local schools.

Do you want to get involved? PEA is making big changes not only in local schools but in the community at-large. For more information about how you can support PEA’s local environmental sustainability efforts, visit www.peanc.org.

About Piedmont Environmental Alliance (PEA) We are a non-proﬁt with the mission of educating and empowering, building community, and inspiring action to create a more environmentally sustainable community. By teaching in local schools, hosting the Piedmont Earth Day Fair, and forming partnerships with government agencies and businesses, we aim to foster awareness, leadership, and advocacy around environmental issues.

LoveLine - A light for someone you love
THE 411 ON HEARING LOSS: THERE’S MORE THAN ONE TYPE
THE SCIENTIFIC BREAKTHROUGH YOUR DOCTOR DOESN’T KNOW ABOUT…YET