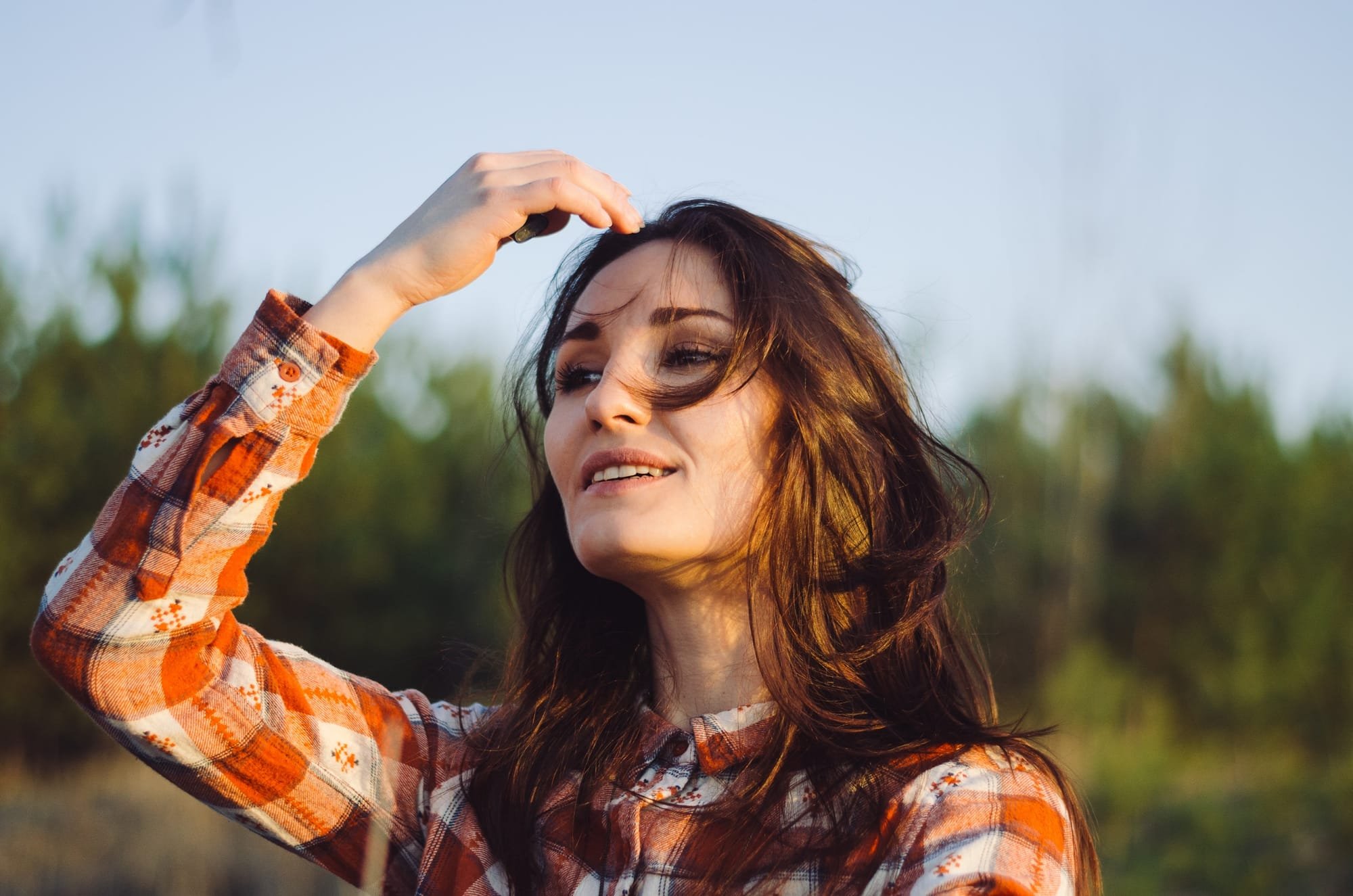 As a personal trainer, I was asked to review various supplements and products from my clients on a daily basis. I was always open to looking at labels and doing some research. There is so much marketing these days on health products that it can be confusing to distinguish what is fact and what is hype.

About four years ago, something new came across my lap. A friend introduced me to something called Nrf2 activation. As usual, I was a skeptic first until I dug deeper. When I did my homework, I was absolutely blown away by this little secret that my doctor had never told me about. According to a Washington State University study in February 2015, Nrf2 activation “may well become the most extraordinary therapeutic and preventative breakthrough in the history of medicine.” Wow! Was it hype?

I had had some hormonal imbalances that I was working on with my doctor. Why wasn’t my doctor telling me about this? Because this technology wasn’t around when she was in medical school. It’s a new discovery and the most effective activator on the market is made up of plants. It’s not a drug.

Before I explain how Nrf2 activation works, you need to understand the problem.

The problem is something called oxidative stress. Oxidative stress is damage to your cells. It is a natural part of the aging process but we, especially Americans, tend to speed up that aging process with all of the negative things we do to our bodies.

We are bombarded by everyday stressors including:

• Toxins in our food

• Chemicals in our water

• Pollution in the air

• Radiation from the sun

• Damage from too many medications/antibiotics

These stressors cause our cells to mutate. Inflammation rises which leads to malfunction and disease. Ultimately, we age faster because the number of damaged cells outnumber the healthy cells.

But what if we could slow down that aging process significantly?

Enter Nrf2 activation. Nrf2 is a protein in every cell of the body. When triggered, Nrf2 activates over 200 survival genes! These genes get to work reducing free radical damage from oxidative stress. There is one plant-based activator on the market that will lower your oxidative stress an average of 40% in 30 days. The same activator revealed a study where it was proven to extend life in mice. The studies are all available and the implications are huge. That said, I learned that not all Nrf2 activators are equal.

Nonetheless, the Nrf2 research has been so compelling that scientists and researchers globally have come together to discuss their findings. The first Nrf2 symposium was back in January 2015 at Cambridge University in the UK. And, if you search “oxidative stress” and “Nrf2,” on www.pubmed.gov, you will see how much these topics have grown in study year after year.

In the end, if you look at the state of health in the United States, most people won’t argue that we have a problem. Nrf2 activation could be a solution. It is a new day where patients are educating their healthcare providers, not the other way around.

Edna Valentino is a personal trainer and life coach. She won several fi tness competitions. She owns a nutrigenomics business that specializes in biohacking your body with plants. She is a spokesperson for health and fitness products on QVC. She is a wife and mother of two ages 4 and 6.

You can reach her at EdnaValentino@gmail.com.

EVERY TRAY COUNTS
LoveLine - A light for someone you love
THE 411 ON HEARING LOSS: THERE’S MORE THAN ONE TYPE