CAN RADIOFREQUENCY ABLATION REDUCE BACK PAIN? 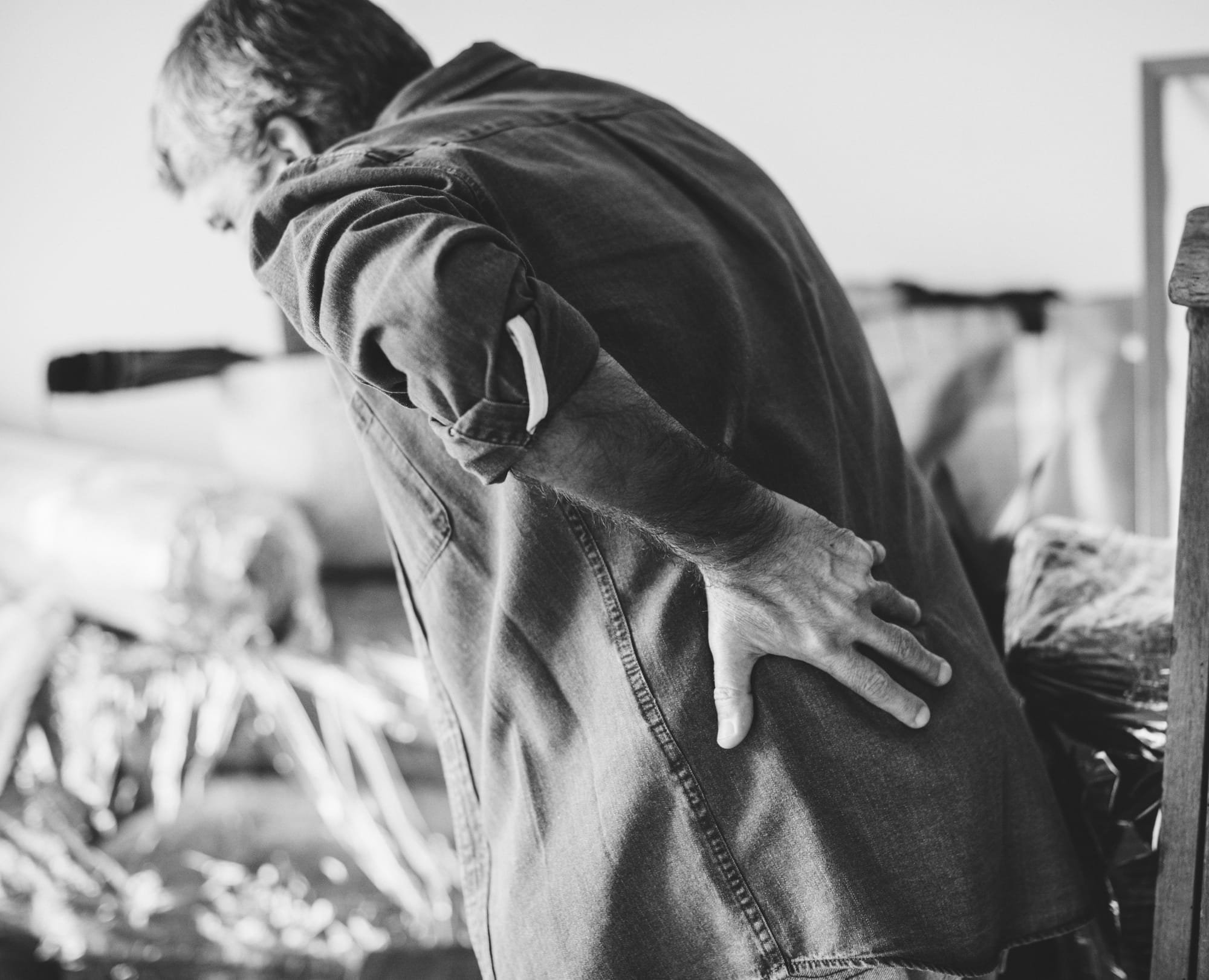 CAN RADIOFREQUENCY ABLATION REDUCE BACK PAIN?

Radiofrequency ablation (RFA) is a minimally invasive painrelieving procedure usually performed with mild sedation and local anesthetic. The process uses electric currents or radio waves to heat a small area of nerve tissues, which decreases pain signals sent to the brain from that particular area.

1. Why is radiofrequency ablation done?

Radiofrequency ablation is a long term pain treatment method used to disrupt nerve conduction of pain signals to reduce pain and other symptoms. It is designed to carefully destroy select nerves to facet joints in the back that carry pain signals to the brain. In published studies, approximately 70 percent of people who undergo the procedure may experience a reduction of pain in troublesome areas. Tests involving nerve blocks are used to calrify where your pain is coming from. Determining this will help with treatment options.

2. Which conditions is radiofrequency ablation used for?

Radiofrequency ablation is often used to treat patients with conditions involving chronic pain such as chronic neck or low-back pain, whiplash or post-traumatic pain, and pain from post spinal surgery. It can also be useful in reducing pain associated with the degeneration of joints due to arthritis.

3. How is the procedure done?

Radiofrequency ablation reduces pain signals by interrupting the pain generating nerve. The process entails insertion of a small insulated needle next to painful nerves with a live video X-ray as guidance. The shaft of the small needle is mostly covered in a protective insulation to ensure the electric current targets only the necessary nerves. A doctor will then inject a local anesthetic to numb the area, and a radiofrequency conductor is used to heat the tip of the needle to destroy the nerve.

4. How long does pain relief last?

Patients who undergo radiofrequency ablation can expect relief for around approximately six to twleve months. In some cases, treatment may only last three months or as long as 18 months and beyond.

5. What are the side effects of radiofrequency ablation treatment?

Radiofrequency ablation has proven to be a safe and effective way to treat chronic pain. Possible side effects of the radiofrequency ablation may include slight discomfort, bruising or swelling at the site of the injection. Most patients report that these symptoms go away on their own within a few days. Rarely, patients will have a feeling like a sunburn called a neuritis that will resolve over time.

Thomas R. Saullo, MD, is a board-certified specialist in physical

medicine and rehabilitation at Spine & Scoliosis Specialists, the

Triad’s only medical practice dedicated exclusively to spine care. As

spineandscoliosis triad triadjournal
ON THE COVER--Women’s Heart Health Month / Keeping Your Heart Healthy
THE 411 ON AUDIOGRAMS:
WHY SHOULD MEN CONSIDER FREEZING SPERM?