WHY SHOULD MEN CONSIDER FREEZING SPERM? 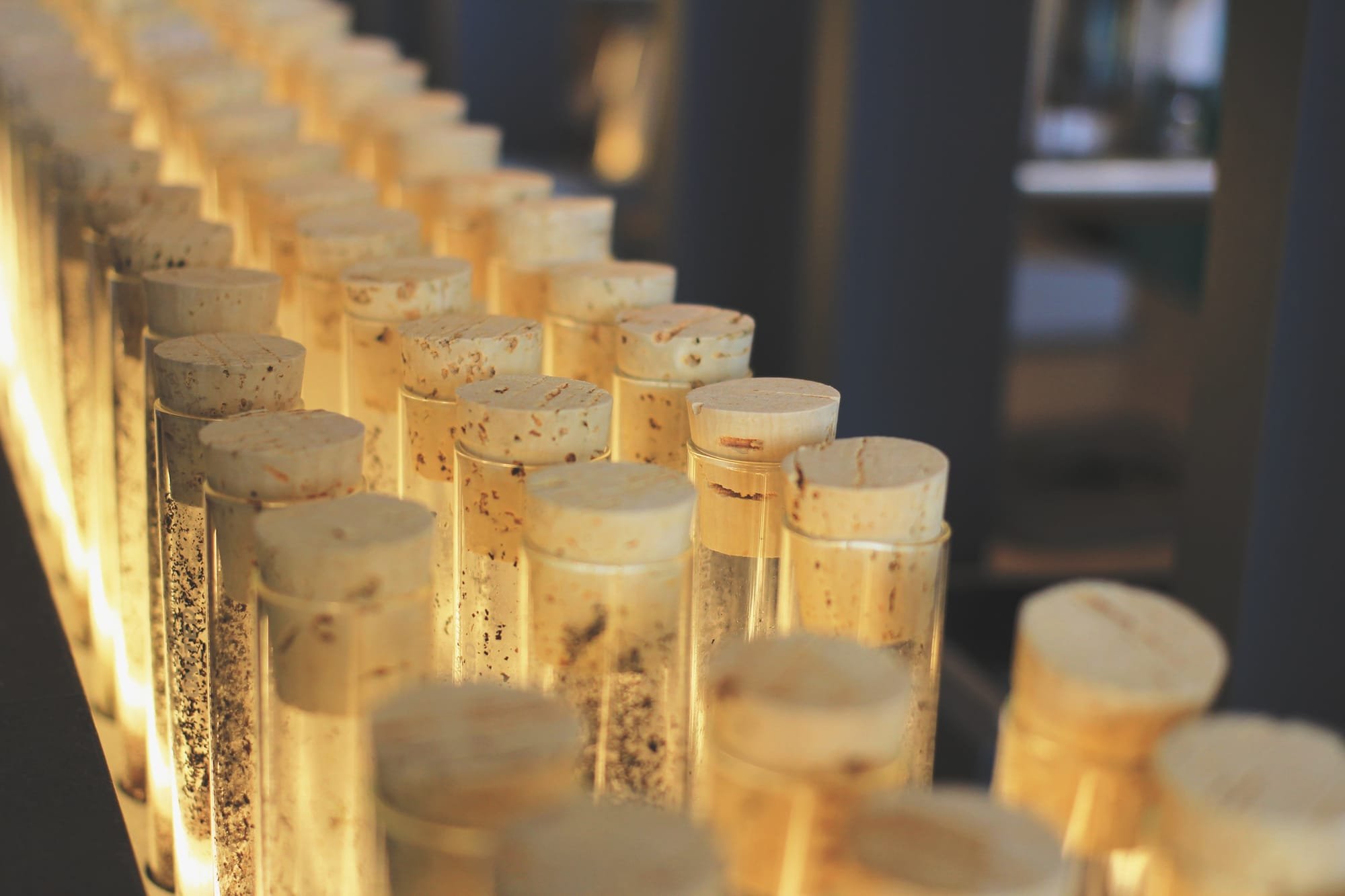 WHY SHOULD MEN CONSIDER FREEZING SPERM?

There are several reasons why men may choose to freeze sperm for future use. The most common reason is fertility preservation prior to cancer treatment. Military personnel may freeze sperm, before being deployed to active duty, for their partners to use to achieve pregnancy while they are away. Other reasons for freezing include, those who may want to delay starting their family until later in life or for those traveling or working in a high risk area for Zika virus exposure. Sperm that is frozen (cryopreserved) is actually “suspended in time” and does not age.

A diagnosis of cancer is always scary. However, medical advances have significantly increased survival rates. On average, most childhood cancers have an 80% survival rate. In addition, 20-49 year old patients with cancer have over a 70% survival rate after 5 years. As cancer treatments become more successful, long term plans for having a family in the future needs to be considered. The American Society of Clinical Oncology published treatment and counseling guidelines for fertility preservation. These guidelines advise oncologists to discuss fertility options before patients begin their treatment. Many cancer treatments, including radiation and chemotherapy, may harm a man’s future fertility potential. Fertility preservation requires individualization and depends upon multiple factors including type of treatment, patient age and the specific disease. If radiation treatments occur near the testes, there may be a temporary and/or permanent a decline in a man’s fertility.

The probability of conception is primarily dependent upon maternal age, and to a lesser extent, paternal age. It is well known women over 35 have a higher risk of having a child with chromosomal abnormalities, such as Down’s syndrome. Studies now show that the age of male may also contribute to that risk. Genetic sperm defects associated with advanced paternal age (40 or older) have been linked to decreased fertility, higher rates of miscarriage, and stillbirth. Paternal age over 45 is associated with a 4 to 5 times increased risk for single gene abnormalities in their offspring.

In addition, advanced paternal age increases predisposition for other disorders. Children born to older men also run a higher risk of developing schizophrenia, a devastating mental disorder. In one study, researchers discovered that men between the ages of 45 to 49 were twice as likely to have children with schizophrenia, as men 25 and younger. That risk triples for men over the age of 50. Fathers  over 45 are also more likely to have children with autism, bipolar disorder, attention deficit disorder, and lower IQ levels.

Zika is a viral disease usually spread via the bite of infected mosquitoes. The virus has been found in sperm up to 6 months, after infection, and can be transmitted to their female partner during intercourse. The CDC recommends that men, working or traveling to an area with known Zika virus, to avoid attempting pregnancy for six months after their last potential exposure. For couples who want to start a family sperm freezing, prior to travel, may be an option.

Sperm cryopreservation can be done any time after puberty. Typically, men are able produce samples, to be frozen, about every 2-3 days. Having multiple frozen specimens is ideal.

When a couple is ready to begin their family, they have two options for using their cryopreserved sperm. Sperm can be thawed and used for intrauterine insemination (IUI) or in vitro fertilization (IVF) procedures. IVF procedures will require the couple to be under the care of a reproductive endocrinologist, who can assist them in determining the best treatment option.

triad journal triad obgyn
ON THE COVER--Women’s Heart Health Month / Keeping Your Heart Healthy
THE 411 ON AUDIOGRAMS:
CAN RADIOFREQUENCY ABLATION REDUCE BACK PAIN?