FIBROIDS: WHAT TO DO? PT. II 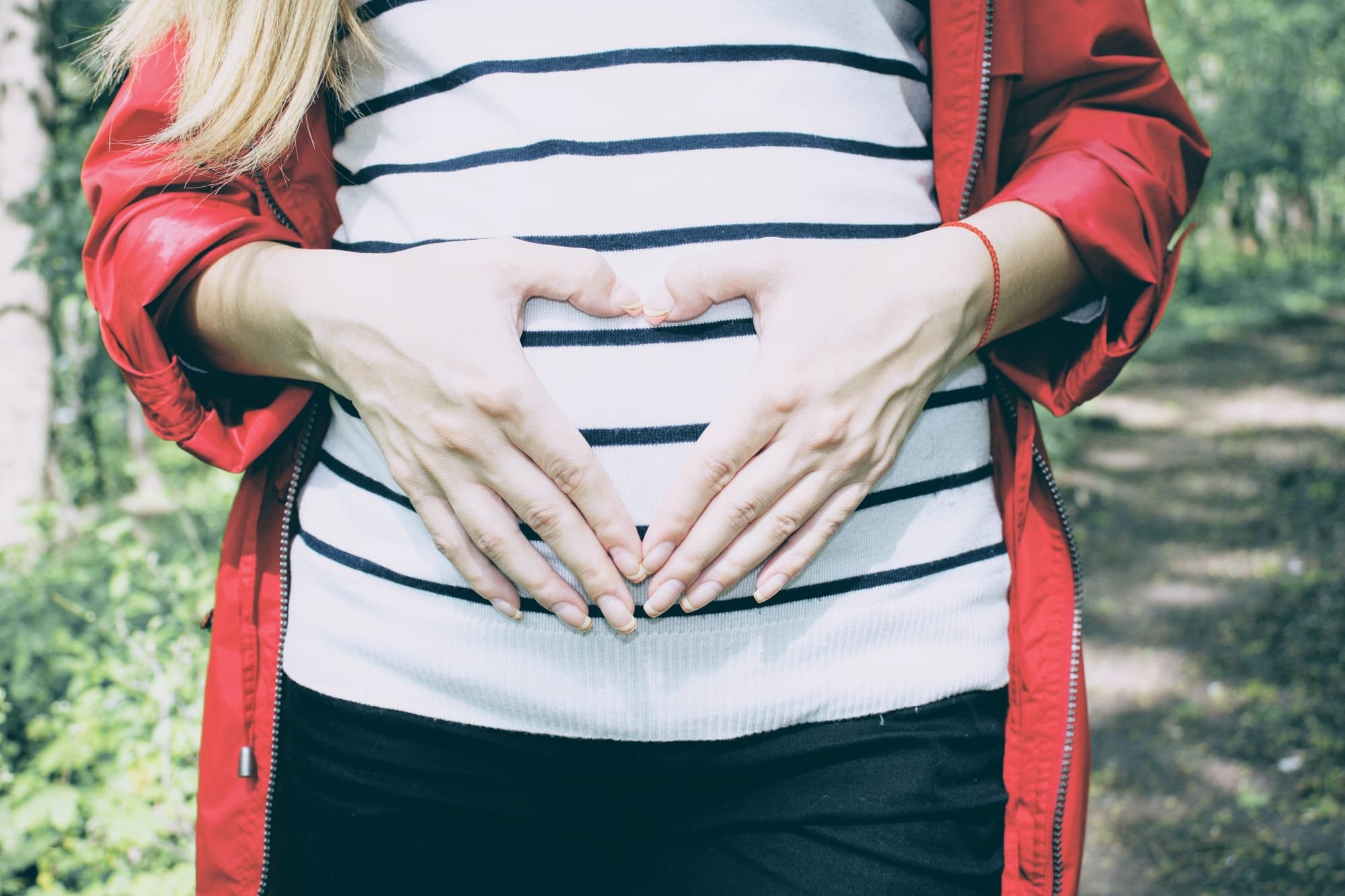 FIBROIDS: WHAT TO DO? PT. II

Management of fibroids is usually directed at relief of symptoms (e.g. bleeding, pain) and should be individualized. Any intervention should
be based on 1-severity of symptoms; 2-patient age; 3-size/location of myoma; 4-reproductive plans; and 5-previous pregnancy history. Expectant management (no treatment) is a reasonable option for some women. These women should be screened for thyroid disease and anemia. Medical (nonsurgical) options seem to provide temporary adequate relief in some women where bleeding is the dominant symptom.
However, long-term failure rates are high.

Uterine artery embolization (UAE), or Uterine fibroid embolization (UFE) is a minimally invasive option (performed by a Radiologist) for the treatment of fibroid-related symptoms. Clinical success has been reported in women who wish to preserve their uterus and are NOT interested in future fertility (getting pregnant). Studies have concluded that patients having UAE have a shorter hospital stay, less pain and a quicker return to work than patients undergoing surgery. However, there appear to be more complications, more hospital readmissions, and a relatively high rate of treatment failure.

Primary surgical options for leiomyomas include hysterectomy and myomectomy. Myomectomy (surgical removal of fibroid tumors) is a primary option for women who have not completed childbearing or otherwise wish to preserve their uterus. Ten to twenty-five percent of women who have a myomectomy will need a second fibroid surgery.

Hysterectomy would be suggested as a preferred treatment for 1-women with heavy bleeding that does not respond to other therapies; 2 women who have completed childbearing and have an increased risk of future diseases (i.e. cervical cancer, endometriosis, uterine cancer); 3-women who have failed minimally invasive therapy (i.e. endometrial ablation, medical therapy, UAE); and 4-women who are done with childbearing who have significant symptoms. Most hysterectomies for fibroids will be done through larger open incisions (laparotomy) or through small incisions (conventional laparoscopy or robotic). Robotic surgery offers improved visualization for the surgeon, reduces errors or surgeon’s hand tremor, and in many cases has been shown to be associated with a quicker recovery. As a robotic “singlesite” credentialed surgeon, I can offer some of these patients a hysterectomy done through one small incision hidden in the belly button (“scarless”).

In summary, uterine fibroids are very common benign tumors that present a significant public health problem. Approximately, 80 percent of women will have fibroids in their lifetime, although not all of these women have bothersome symptoms. Also, myomas can have a major impact on fertility and pregnancy outcome. These issues are typically a problem in younger women and are more common in the black population. Most, but not all, women will have shrinkage of their leiomyomas at menopause. Women who have no symptoms from their fibroids may not need to have treatment. Women who have significant symptoms may try medical or surgical treatment. The size, number, and locations of fibroids and your desire for future pregnancy will also factor into most treatment decisions. The best treatment decision should be made after a thorough individualized discussion with your gynecologist.

Wendoverobgyn wendover triadjournal fibroids
The Salvation Army in the Triad: More Than A Red Kettles
LET’S BURY THE STIGMA OF TREATING HEARING LOSS
BACK PAIN IN CHILDREN AND TEENS