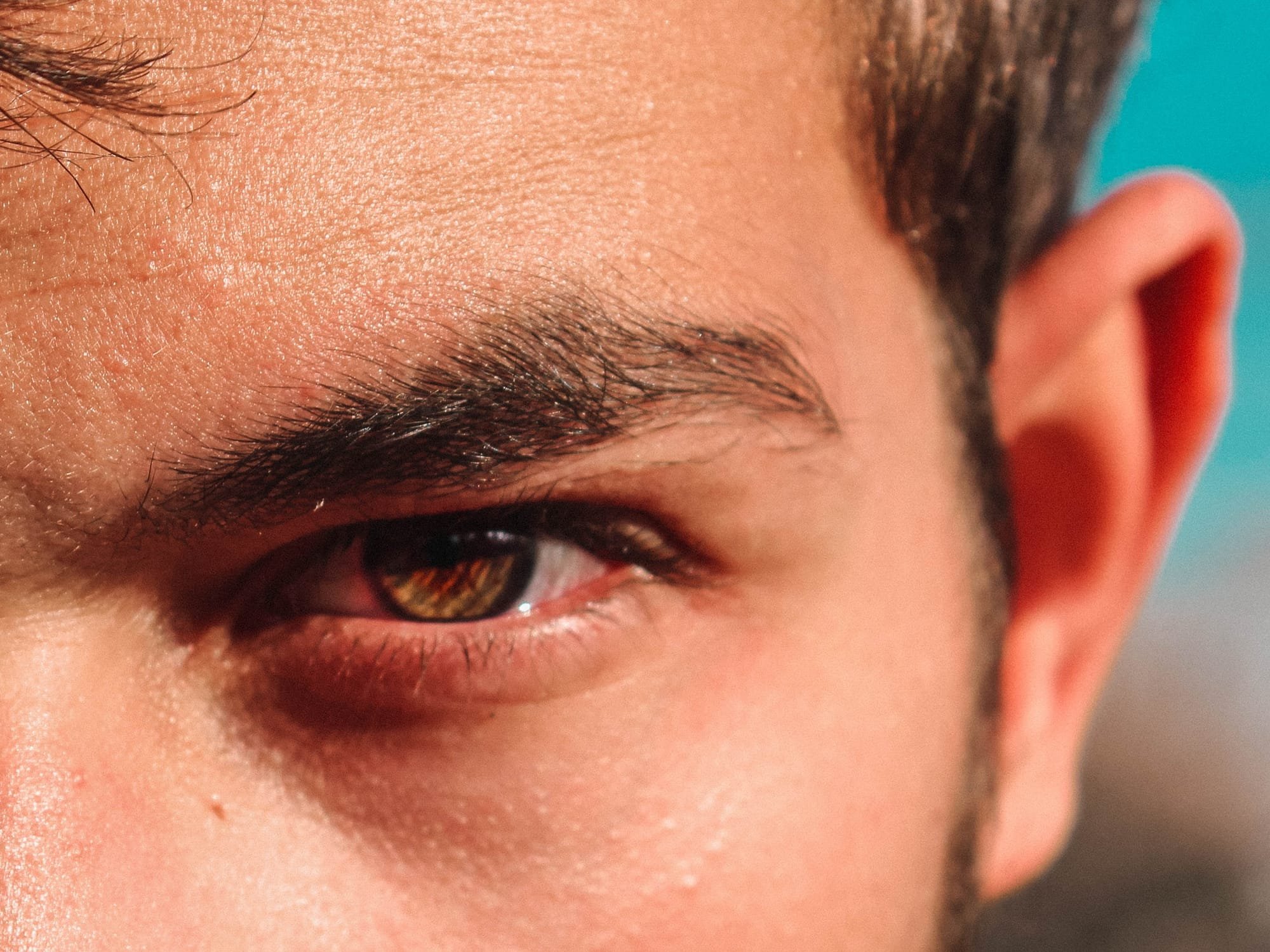 Imagine for a minute that vision loss carried such a stigma that you or your loved one refused to wear the glasses or contact lenses needed to see clearly. Can you imagine yourself or that family member attempting to read a book, drive a car or function at work and home?

But that’s just the kind of situation that millions of people in the U.S. find themselves in today, due to a loss of acuity in another important sense – their hearing. The National Institute on Deafness and Other Communication Disorders estimates that only 16 percent of people aged 20 to 69 and 30 percent of people 70 and older who would benefit from hearing aids have ever worn them. And why? Researchers say the perceived stigma associated with wearing hearing aids is one of the major reasons.

This is important not only because hearing loss makes it difficult to function in the same way that uncorrected vision loss does, but also because studies have shown that untreated hearing loss has far-reaching effects on health. Recent studies have documented links between hearing loss and such conditions as dementia, depression and social isolation, as
well as a greater risk for falls.

In reality, though, the person who is more likely to appear older, disabled or less intelligent is not the one wearing aids, but the one who leaves hearing loss untreated and therefore is unable to hear a conversation clearly – causing him or her to respond inappropriately.

So, where did the negative stereotypes originate? Some researchers suggest the stigma of hearing loss dates back to a belief hundreds of years ago – before the nature of hearing loss was understood – that people who couldn’t hear had learning problems.

What Can Help End the Stigma?
Some suggest that technological advances are already helping to reduce the stigma of wearing aids. Those advances include the development of hearing aids so small they are almost undetectable and technology that allows hearing aids to adjust automatically to different environments, enabling wearers to function much like people with normal hearing.

Others predict that the growing use of Bluetooth, earbuds and other in-ear devices by people with normal hearing will have an impact on the public’s perception of people who use hearing aids. As the wearing of devices in the ear becomes common in all ages, a hearing aid is no longer something that singles out a person for attention.

You Can Make a Difference
The most important change that needs to happen is in people’s thinking. We all need to examine the stereotypes we hold. Why would you think a person wearing a hearing aid is less intelligent or less sociable than anyone else? Why, if you are someone who needs a hearing aid, would you think that wearing a device that helps you communicate better makes you appear older or less attractive?

When we lose our stereotypes, people with hearing loss will be the winners.

Mary Ann Allen, Au.D., CCC-A, is an audiologist at Hearing Life
Greensboro. She is a doctor of audiology who also has earned
national certification from the American Speech-Language-Hearing
Association. A practicing audiologist since 1998, Mary Ann has
extensive experience in evaluating hearing loss and fitting patients
with hearing aids and other technology to help them maximize their
ability to hear.

Triad Triadjournal audiology greensboro
The Salvation Army in the Triad: More Than A Red Kettles
FIBROIDS: WHAT TO DO? PT. II
BACK PAIN IN CHILDREN AND TEENS