The Salvation Army in the Triad: More Than A Red Kettles 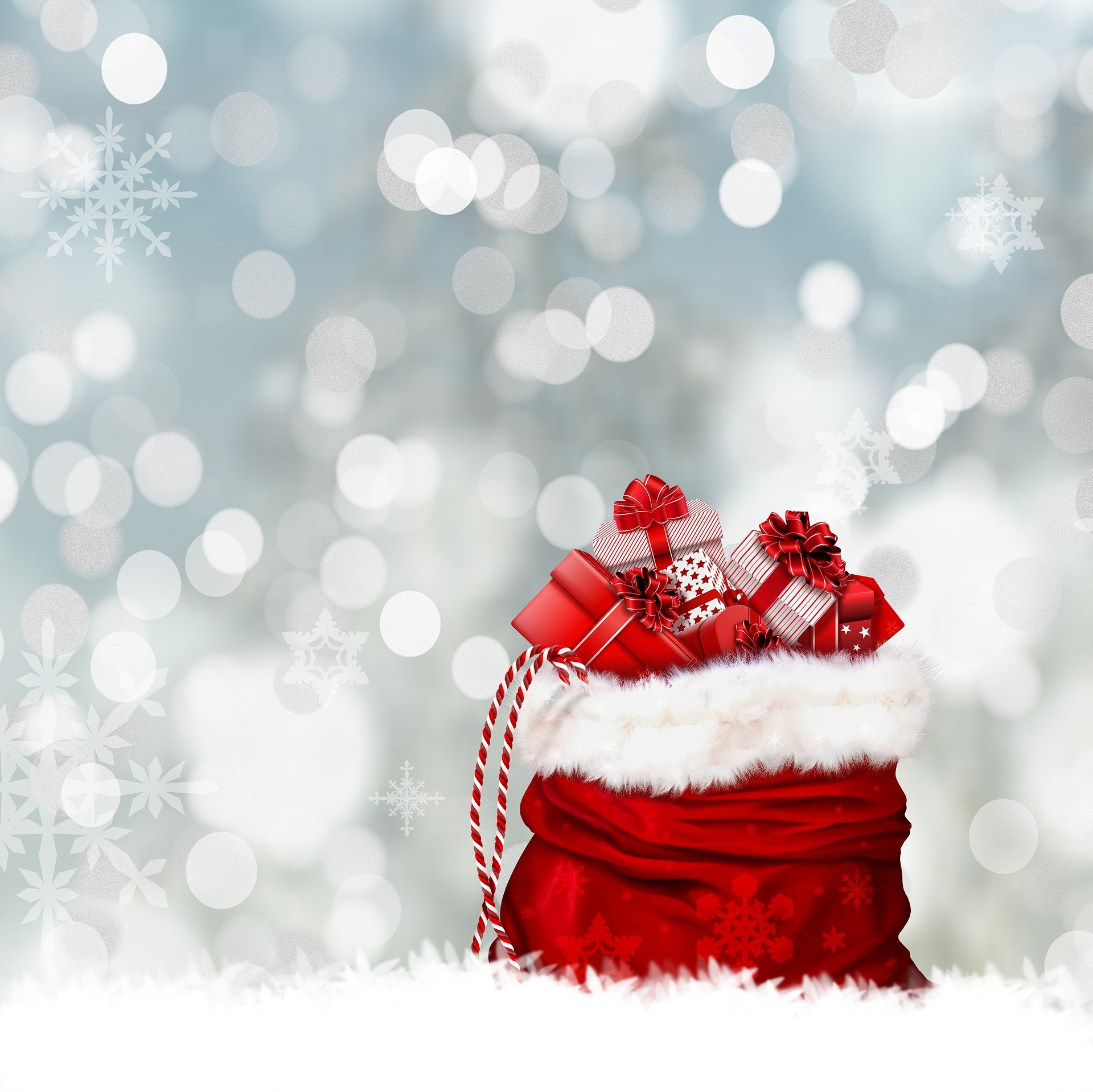 The Salvation Army in the Triad: More Than A Red Kettles

A chill is in the air and the sights and sounds of the Christmas Season are all around us. One of the sounds familiar to all at this time of year is the ringing of The Salvation Army Red Kettle bells. Whether it’s at Friendly Center in Greensboro, Hanes Mall in Winston-Salem, Harris Teeter in High Point, or dozens of other locations in our area, the sound of the bells and the sight of Red Kettle Bell Ringers in bright red
Salvation Army aprons is a sure sign that Christmas is near.

But the story of The Salvation Army during the holiday season goes far beyond the Kettles and the Bells. In fact, if this were a TV infomercial, the next line would be, “But wait! There’s more!” The Christmas programs that are undertaken by The Salvation Army across the Triad will serve over 20,000 children in need this year. The largest of these programs, the Angel Tree and Stuff a Stocking, are companion pieces whose goal is to make sure no child goes without a gift under the tree on Christmas
morning. You’re liable to see the Stuff a Stocking “chimneys” at various locations around the Triad, waiting for you to pick up an empty stocking, fill it with gifts, and drop it back down the “chimney”. You may get the opportunity to adopt an Angel and make a youngster’s Christmas wish come true, or you may be asked to donate to Gifts for Kids at a local Lowe’s Home Improvement center. Whenever you do, you are helping put a smile on the face of a child who may otherwise have nothing on Christmas day.

The mission of The Salvation Army is “To preach the gospel of Jesus Christ and to meet human needs in His name without discrimination.” In pursuit of that mission, The Salvation Army is at the forefront of the fight against hunger and homelessness in the Triad. In 2017 alone, The Salvation Army of Greater Winston-Salem fed over 185,000 meals and distributed more than 5,000 family food boxes. During the holidays, the Triad Holiday Food Drive each year raises more than a half million food items to be distributed to families and individuals at Christmas and throughout the year. This effort is one of the largest of its kind in the nation, culminating in the Triad Holiday Food Drive Concerts featuring the Greensboro Symphony and the Winston-Salem Symphony. Admission to the concerts is a non-perishable food item. Cash donations are also taken at the shows with funds raised going to purchase more food for hungry families.

In Greensboro, Winston-Salem, and High Point, persons and families who find themselves homeless can find shelter with The
Salvation Army. In each location, the Center of Hope Family Shelter provides a safe refuge for families and individuals to rebuild their lives and return to stability. Often overlooked among the many services provided by The Salvation Army is disaster relief. As Hurricane Florence
bore down on the coast of the Carolinas in late September, Emergency Disaster Services teams from Salvation Army locations across the country were deployed to serve first responders and survivors. Mobile Feeding Units, or canteens, from Greensboro and Winston-Salem were sent to Wilmington and Morehead City, respectively, to provide food and hydration, serving thousands of meals over a period of days. Salvation Army officers, including Major Stan Colbert, Major Syung Young Lee, and Captain Alan Gonzalez from Winston-Salem, Majors Gary and Beth Sturdivant of High Point, and Captain Matt Hedgren from Greensboro, were deployed to various locations to serve a variety of roles. Closer to home, The Salvation Army in Greensboro is still serving families who lost their homes in last April’s tornado.