COULD A DEAFNESS CURE BE IN YOUR GENES? 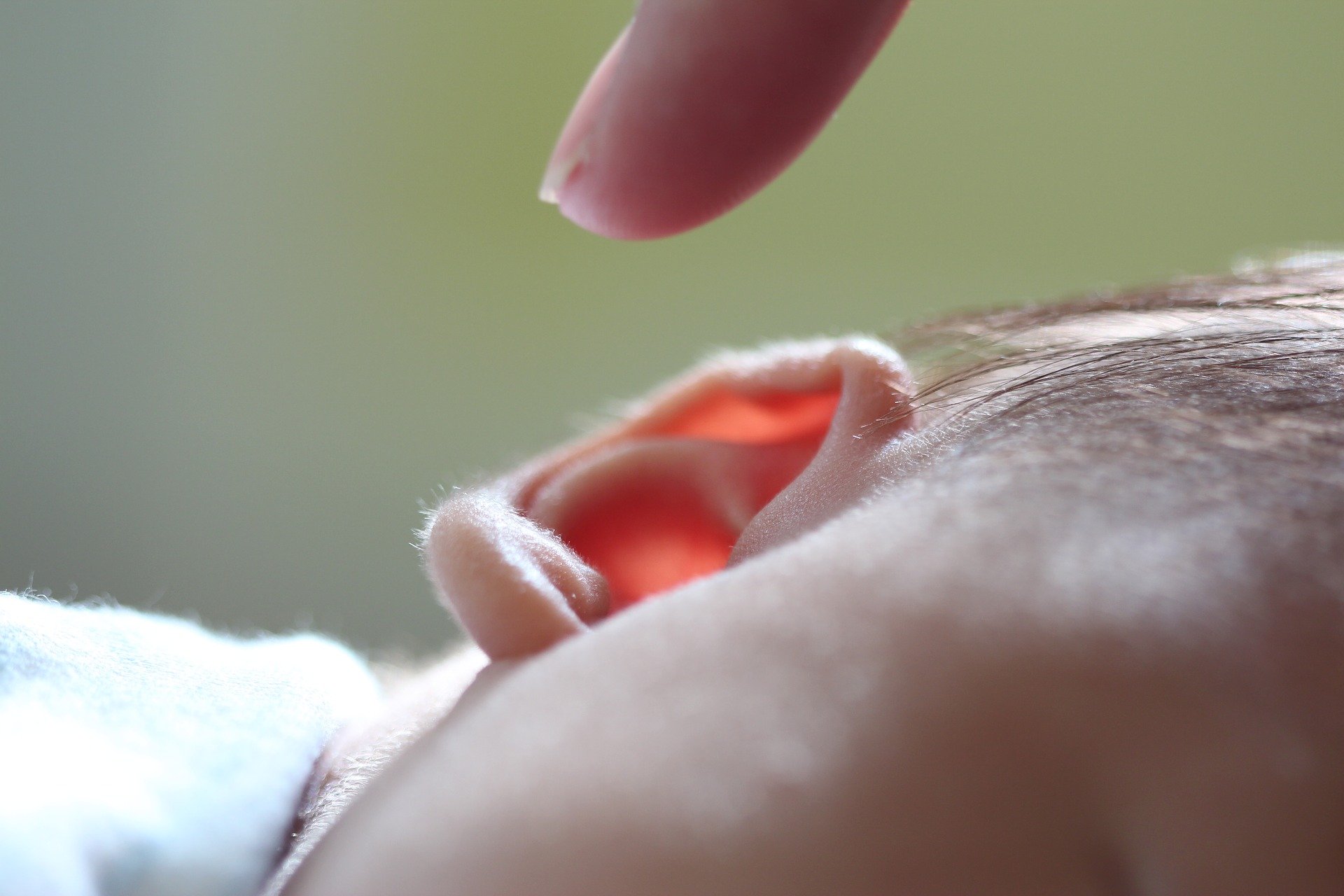 COULD A DEAFNESS CURE BE IN YOUR GENES?

You probably have heard that experimental gene therapies are being tested as treatments for illnesses ranging from cancer to sickle-cell disease to hemophilia. But did you know that research also is underway to determine If, one day in the future, doctors might be able to restore your hearing by injecting a specific gene into your ear?

Most people with hearing loss have what is called sensori-neural hearing loss, a type of loss that develops when tiny hair cells in your inner ear are damaged. These hair cells have a big job – turning sound vibrations into electrical impulses that are sent to the brain – and they can’t regenerate themselves. As more and more of each ear’s roughly 15,000 hair cells are impaired, you have more and more difficulty hearing. The damage to hair cells can be caused by a variety of factors, including noise, medications, injuries, disease or – for many of us – the aging process.

For years, researchers have puzzled over the fact that birds and amphibians have the ability to regrow their hair cells when the cells die. Now, researchers are experimenting with gene therapy to see if they can get humans to – like birds and frogs – regrow those hair cells that are critical for hearing. If humans  could regenerate their hair cells, people with sensori-neural hearing loss might be able to hear once again without using aids or cochlear implants.

Marrying a Gene and a Virus

One of the major research projects in this area is being conducted jointly at the University of Kansas, Columbia University and Johns Hopkins University, in what researchers say is the fi rst clinical trial of gene therapy for human hair cell regeneration. A gene therapy named CGF166 is being tested with patients who have severe-to-profound hearing loss, treatable only through the use of cochlear implants.

The researchers inject the gene therapy into patients’ inner ear cells using a cold-type virus (which has been weakened so it won’t make the patient sick) as the carrier for the gene. The key ingredient in the drug is Atoh1. This is the gene that causes hair cells to grow in human embryos. Based on research with mice, the researchers believe this gene may be able to signal cells in the human cochlea to grow new hair cells once again. To determine if the therapy is working, researchers are measuring patients’ hearing before and after the drug is administered.

Researchers believe that over a period of years this research might lead to a cure for sensori-neural hearing loss.

“We hope that the treatment will one day allow doctors to regrow the critical hair cells that are involved in hearing, possibly even supplanting the need for hearing aids and cochlear implants,” Dr. Lawrence Lustig, chair of the Department of Otolaryngology-Head and Neck Surgery at Columbia University, notes on a web page explaining the research.

Other researchers are exploring different gene therapies for hearing loss, including some that show potential for helping people who are born profoundly deaf. Congenital hearing loss often has a genetic cause.

Don’t Toss Out the Hearing Aids Yet

Research into gene therapy is in its very early stages. No one expects a hearing loss cure to be announced anytime soon. But if birds do it and frogs do it, wouldn’t it be great if one day humans could regrow those critical hair cells and reverse their hearing loss?

Stephanie Nance, Au.D., CCC-A, is an audiologist at Hearing Life Greensboro. She is a doctor of audiology, with extensive experience in evaluating hearing loss and fi tting patients with hearing aids and other technology to help them maximize their hearing ability.