MEASLES CASES INCREASING IN SOME AREAS OF THE UNITED STATES 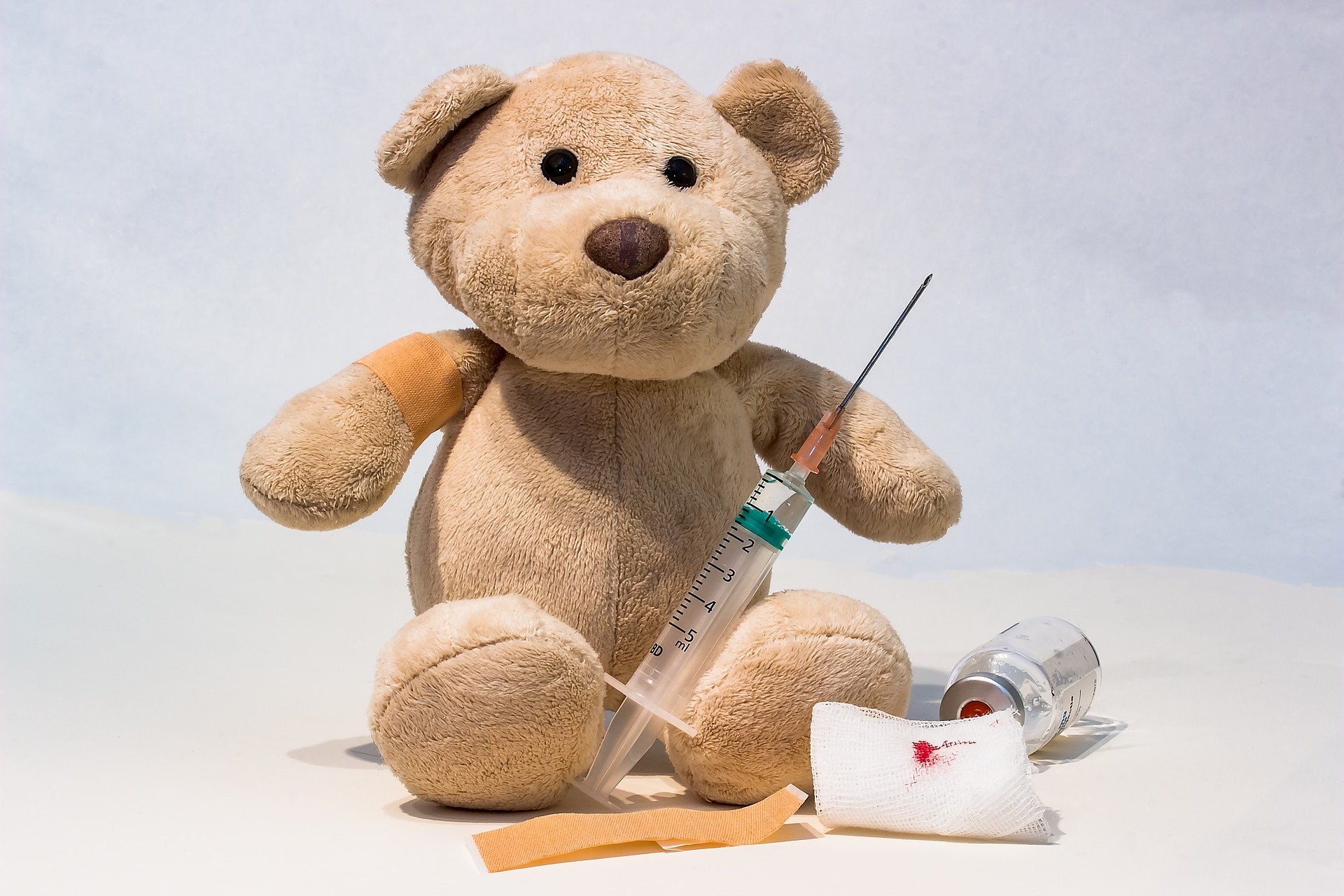 MEASLES CASES INCREASING IN SOME AREAS OF THE UNITED STATES

Although there are currently no measles cases in Guilford County, Guilford County Department of Public Health is closely monitoring our local situation.

Measles is a highly contagious virus that can be spread from person-to- person very quickly and easily. The measles virus is spread when an infected person coughs or sneezes into the air and another person breathes in the virus. Symptoms of measles include: fever, runny nose, red/watery eyes and a rash that starts on the face then spreads to the neck and upper body then to the rest of the body. Complications from measles include secondary infections, pneumonia, seizures and medical risks to pregnant women and their unborn babies.

According to a recent statement from the US Centers for Disease Control (CDC): “From January 1 to April 19, 2019, 626 individual cases of measles have been confirmed in 22 states. This is an increase of 71 cases from the previous week. This is the second-greatest number of cases reported in the U.S. since measles was eliminated in 2000, second only to the 667 cases reported during all of 2014. In the coming weeks, 2019 confirmed case numbers will likely surpass 2014 levels.”

Our plea to Guilford residents is to assure that they are vaccinated against measles now, and particularly before traveling this summer. Since our population is very mobile, we want to heighten the awareness of residents as they begin their spring and summer vacations domestically and internationally.

Although the US experienced a basic eradication of measles several years ago, it remains a common disease in other parts of the world, so anyone who is not protected against measles is at a greater risk of becoming infected when they travel internationally or domestically to the areas currently experiencing outbreaks.

For these reasons, we want to assure that Guilford children (and adults also) are up to date on measles vaccinations. Guilford Public Health provides a combination vaccine that protects against three diseases: measles, mumps and rubella (MMR). The MMR vaccine is proven to be very safe and effective in preventing these diseases. CDC recommends children get one dose at 12 through 15 months, and a second dose at 4 to 6 six years. For adults who have no proof of immunity (or have never had the MMR vaccine), we recommend vaccination as soon as possible (especially before travelling).For more information, contact Guilford Public Health at 336-641-7777.